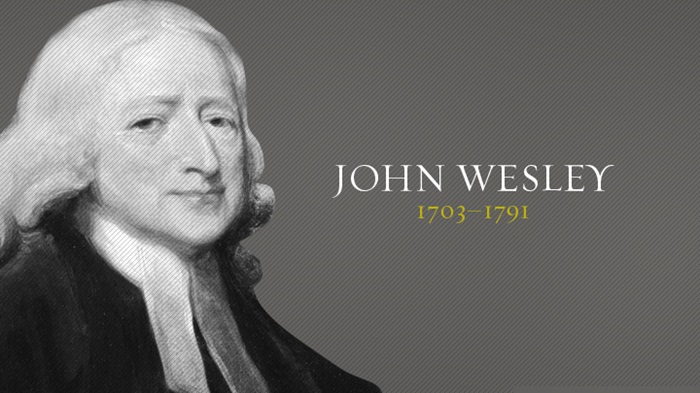 (CPM refers to David Garrison’s use of the term in  his book Church Planting Movements and provides this definition “a rapid multiplication of indigenous churches planting churches that sweeps through a people group or population segment.” David Watson, a practitioner of CPM adds to definiton by suggesting four generations deep and 100 churches/Biblically functioning communities as a measure.  DMM refers to Disciple Making Movements which is my preferred westernization of CPM.  For more see http://cityteam.org/disciple-making.)

Methodist get their name from their founder John Wesley who developed a “method” that included involving people in groups and discussing the Bible.

The “method” of the Wesleys spread across throughout the world long before it organized as a denomination.  Known for their belief in the priesthood of the believers, primacy of the Bible, simple obedience to its truths and a passion for those far from God, they were branded “methodist” by students at Oxford attempting to ridicule them.

Regular meetings to read the Bible, take it seriously by building an accountable community of obedient followers of Jesus and target those who needed to hear from God was the “method.”  Their commitment to following a rigid method for every group meeting earned them the ridicule of fellow students.

If John and for that matter, Charles laid their eyes on a Discovery Group (sometimes referred to a DBS or Discovery Bible Study) they would have smiled deeply and Charles may have written a song to commemorate them!

A Discovery Group has 6 basic movement or questions

At this point the group is moving from the Creation story thru the Bible to the story of Redemption and Restoration.  These passages are chosen based on the culture the group is in and usually end up being between 15 to 30 different passages from the Bible. Sample list here.

What will I do based on what God has said?

The answer to this question is routinely stated in an “I will” statement.  Something  measurable that can be accomplished in the next 24 to 48 hours.

This method along with a number of very counter-intuitive leadership principles (see 10 Mindset Shifts) is being used by God around the world to catalyze viral movements of the Gospel.   For that John Wesley would be proud.  He taught western Christianity the power of a method and it continues.