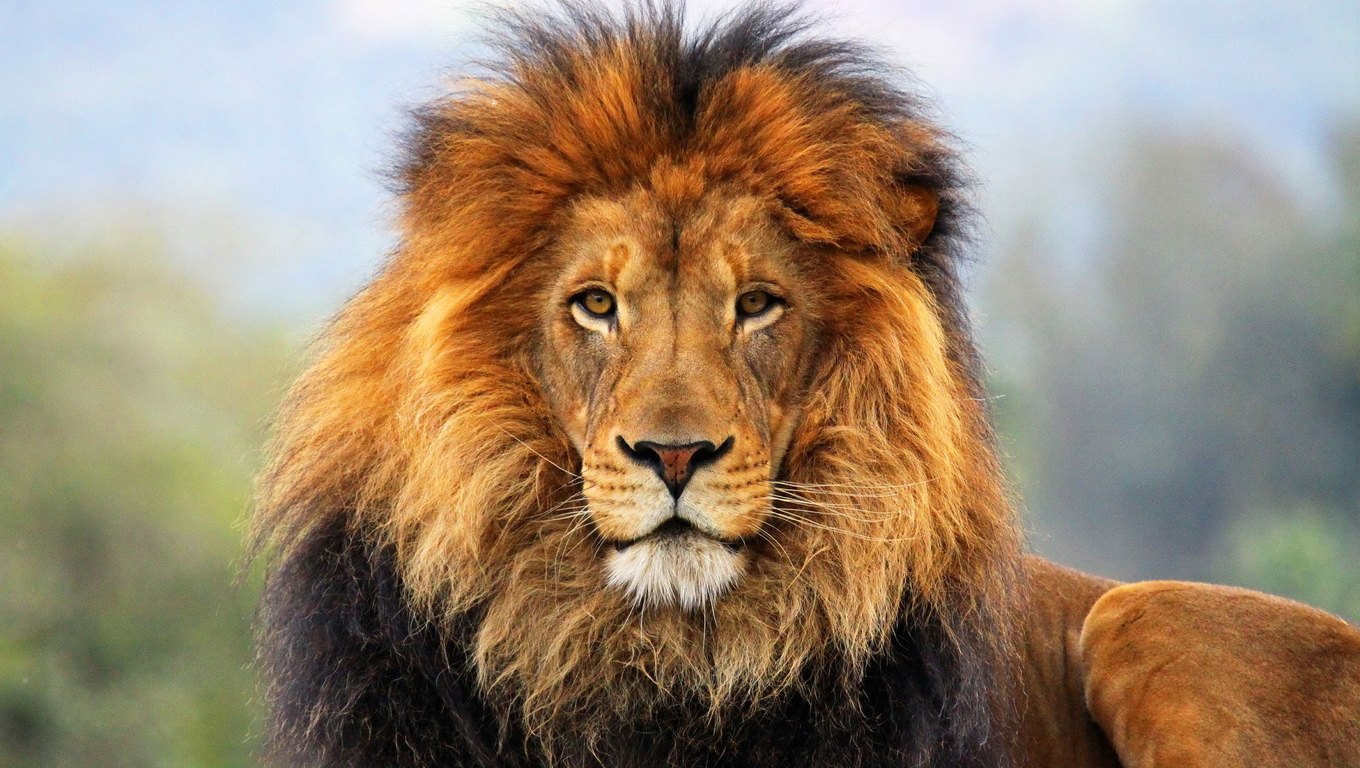 I received this from my friend and mentor Harry Brown of Cityteam.  Full disclosure, I guess would require me to cite that I am a board member of Cityteam to which I owe a debt of gratitude  to Harry, Pat, Dave, David, Hermie and others in helping me get to the understanding I have today of the Great Commission.
This is Harry’s message to the employees in San Jose.  The title is mine so shoot me not Harry for that!
If you are currently attempting to get some folks involved disciple-making activities check out the BONUS section at the end of the video to generate a discussion of movement mechanics.
King of Kings – Cityteam Christmas Party (Dec. 10, 2015) Harry Brown

I especially appreciate the theme this year – King of Kings –  because it emphasizes a deep truth that has largely been lost – The fact that Christmas is not just about theRedemption of Sinners, it is also about the Coronation of a King!

The prophetic voice of Isaiah puts King Jesus at the center of Christmas when he says (Isa. 9:6 ) “For a child will be born to us…and the government will rest on His shoulders…there will be no end to the increase of His government… because He will establish it and uphold it…forevermore!”

Unfortunately, we tend to lose sight of things that become too familiar.  What was once obvious, actually becomes invisible.  So to refresh our hearts in the reality of Christmas as a Coronation I am going to point us back to how our theme is woven through out the songs of the season:

Joy to the World – the Lord is come, let earth receive her King

Hark! The Herald Angels Sing – “Glory to the newborn King!”

(Angels We Have Heard On High) – Come, adore on bended knee,
Christ the Lord, the newborn King.

The First Noel
And by the light of that same star
Three wise men came from country far;
To seek for a king was their intent,
And to follow the star wherever it went.
Noel, Noel – Born is the King of Israel.

We Three Kings
Born a king on Bethlehem’s plain, Gold I bring to crown Him again,
King forever, ceasing never – Over us all to reign.
Glorious now behold Him arise, – King and God and Sacrifice.
Alleluia, alleluia!  Earth to heaven replies.

Jesus as King in not just an interesting sidebar to the Christmas story, it is actually the center of the whole story.

The bumper sticker for modern Christianity is, “Jesus Saves” and so He does but the rallying cry that the early Church was willing to die for and what ultimately changed the world was the fact, “Jesus is Lord!”

o   I deeply appreciate that Cityteam is about making/multiplying Followers

We are going to finish our time today with a video clip of one of the most powerful Christmas songs ever written – the Hallelujah Chorus from Handel’s Messiah.  I chose this song for two reasons:

o   One: Because it beautifully reflects our theme – Jesus as the King of Kings at Christmas.

o   Two: Because it is being sung by people in a shopping mall – symbolizing ordinary folks in the daily activities of life declaring to the world that Jesus is not only the Reason for the Season, He is the King of Kings and Lord of Lords who will reign forever and ever.

o   In our compromising culture it is starting to fade away, but the tradition has always been that when the Hallelujah Chorus begins, the Followers of Jesus stand to their feet to acknowledge their King

o   So when the singing starts, I invite you to stand in honor of your King

Questions for a group interested in starting Disciple-making Movement that reach lost people: